Even as public comments close for amendments to the Forest (Conservation) Act (FCA), 1980 on November 1st, experts, conservationists, forest officials and activists say the proposed changes are scary and completely objectionable as India may lose even the remaining forest cover. Many file their digital objections, however, many do not get an opportunity due to paucity of time and lack of publicity.

They add the ‘amendments’ are detrimental to Forest Conservation at every level while the digital public comments (only in English, ignoring regional languages) invited by the Centre hardly provides time to people, affected communities to know or understand what changes have been proposed in the FCA.

AN UNTOUCHED NATURAL FOREST IN KARNATAKA

As it is, the Centre’s “mode of forest expansion” differs now and the very “definition of forest” has changed (compared to Supreme Court order on forest definition in 1996) with the inclusion of plantation lands, degraded (earlier forest) lands, areas with a certain canopy cover, etc. 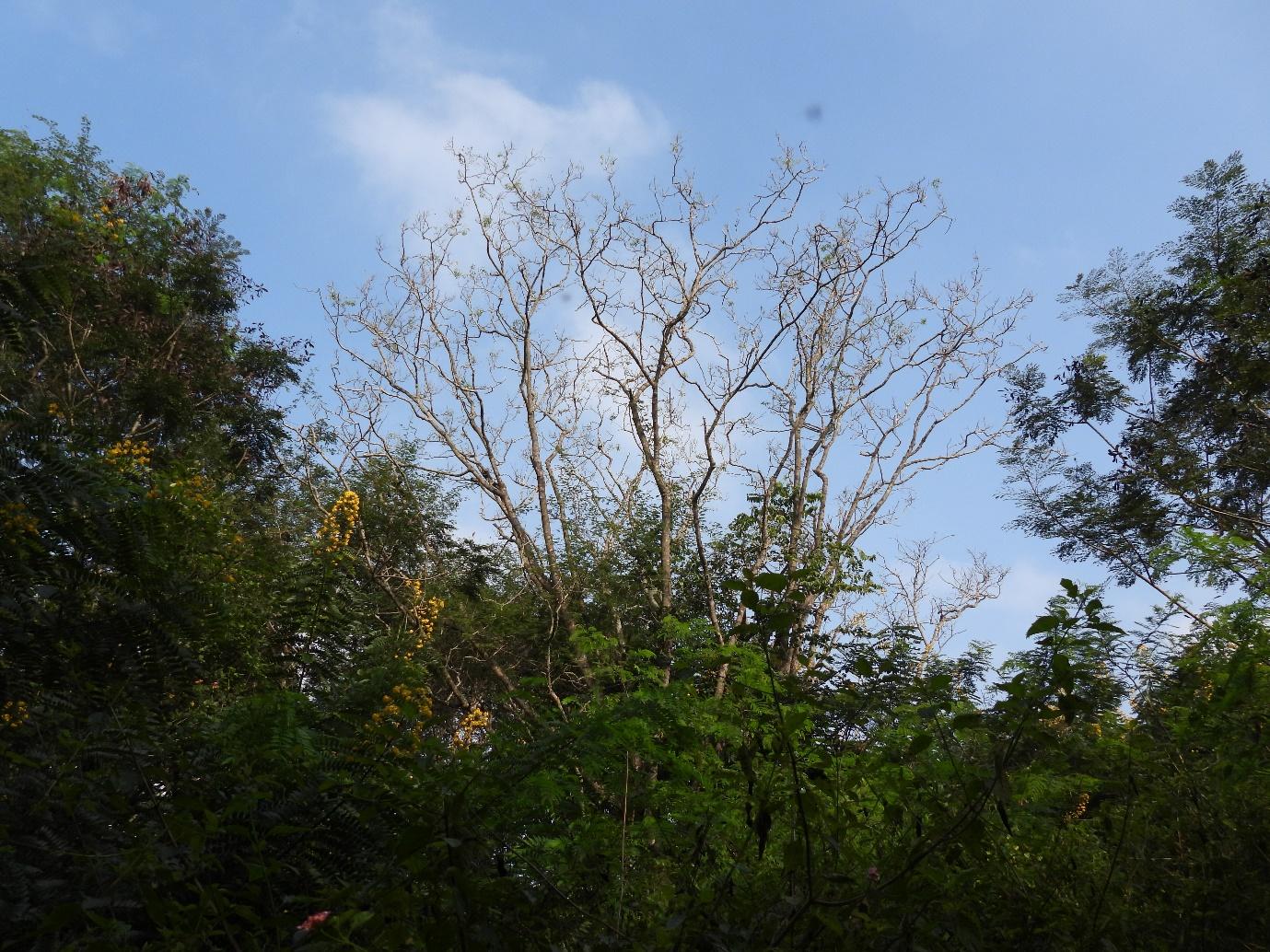 The Ministry of Environment and Forests and Climate Change (MoEF&CC) has proposed 14 amendments and the most significant proposal is: Allowing certain key infrastructure development agencies to bypass the Centre for diverting forest lands for their non-forest activities.

Now, which are the projects that are exempted from Central permission for Forest Diversion:

In his submission on the proposed amendments to the MoEF, N Ravindra Kumar, Deputy Conservator of Forests has stated, “The consultation paper, regrettably, has completely missed the most important forest conservation issue that is central to the legislation that is under review viz. Forest fragmentation. It would therefore, be critically important to have a specific provision in the Act to curb further fragmentation of large, contiguous forested landscapes.”

According to CAG, almost 73 per cent of non-forest land that had to be transferred to state forest departments and notified as RF / PF in lieu of diversion of ‘forest land’ had not been received.

ROADS ARE A MAJOR INTRUSION IN FOREST AREAS

The proposal to exempt lands acquired by certain agencies for Railways, Highways etc is highly objectionable, the DCF has stated. “It is a fact that the claims of such User Agencies on Rights of Way (RoWs) in many cases is tenuous. Therefore, such proposals may be considered de novo and, on a case-by-case basis under the Act.”

The proposal of exempting Extended Reach Drilling (ERD) – for exploration and extraction of oil and natural gas – from the purview of the Act is extremely detrimental to forest conservation at multiple levels, he adds.

The proposal to re-classify Zoos, Safari parks, Forest training infrastructure and delete them from the category of non-forestry activity is retrograde and must not be considered. “If this is permitted, the demand to include other activities like Elephant Camps, Eco-tourism infrastructure, visitor centres etc will surely follow. Therefore, Zoos, Safari parks and Forest training infrastructure must continue to be classified as non-forestry activity.

Expressing serious concern on the continuing clearance of forest lands for development projects, wildlife conservationists who have filed their objections say, “The proposed amendments will drive the final nail in the forest’s coffin. If a host of linear projects and mining activities are exempted of survey and investigations under regulations in the FCA, it will have a cascading negative impact with serious consequences on the environment (in the background of the climate crisis).

“Instead of strengthening the existing mechanisms to monitor the correct implementation of linear projects, ensure transfer of non-forest land to forest department in lieu of diverted forest lands, unfortunately, the Centre has come out with such a horrible kitty of proposals that will finally kill the FCA itself,” they add.

Already linear intrusions in many protected areas and reserve forests across the country has fragmented many contiguous ‘Pristine Forests’ and resulted in increasing conflict situation.  Former forest officials add, “If we have to tackle climate crisis, we need to keep intact our remaining natural landscapes be it evergreen, deciduous, scrub or grasslands as no amount of compensatory afforestation will be able to mitigate the loss of natural forest cover.”

They add, “Certain provisions have been proposed for non-compliance of forest rules but ironically, the jail terms for offences under FCA is very less (should have been 3-5 years imposing heavy fines and the offence made non-bailable). If these dangerous proposals are passed by the Parliament, it will become very easy for user agencies to divert forest lands for non-forest and commercial purposes.”

FCA WAS ENACTED TO STOP DEFORESTATION & NOT CLEAR FORESTS

This Act was basically enacted to stop deforestation in the country and make it mandatory for states to seek permission of the central government for diverting forests for non-forest activities. This resulted in the creation of the Forest Advisory Committee to recommend such non-forest activities in forests and since then lakhs and lakhs of acres of forest lands have been diverted.

However, following the Supreme Court order in 1996 and constitution of an expert committee – what constituted a forest was significantly expanded. This paved the way for putting a net value or economic value on the forests that were destroyed for development projects. Further, this also resulted in the creation of Compensatory Afforestation Fund as also providing non-forest land in lieu of the forest lands diverted.

THIS POOR LEOPARD LOST ITS HABITAT TO LINEAR STRUCTURES

Since the last few decades, the country has lost a considerable chunk of forests (approximately 3.27 lakh acres in year 2020 alone) in the name of development, so, its high time, the Centre came out with a blanket ban on any kind of non-forest activity in forests and this may, maybe, would save us from future catastrophes like floods, droughts, landslides, deluges, soil erosion, rise in temperatures, heat islands and of course, pandemics in the coming days, activists conclude.